Hey Everyone! It’s been a million years since writing. I had a dream last night that I want to share for the purpose of praying together for the body of Christ.

I was looking down a dirt farm road and there were two large barns off to the left of this road right in front of me. Between these barns was a tall wire fence. This fence was stronger than the strength of a full size dam but it was still just a wire fence. I watched a heard of wild horses running full speed over these hills towards this fence from the left. There was no reduction in speed before they hit. The first died instantly, then the herd kept coming. They did not stop, the horses that hit first piled up dead at the front. The force with which these horses hit literally shook the earth I was standing on. It was a shocking and painful thing to watch.

Some sobering questions that arose within me from this picture are:
Am I operating out of offense toward another or others? Am I offended at God about something? Am I prepared if God moves in a way entirely against my expectation or understanding right now?

As I shared this dream out-loud, another verse grew in clarity for me. “The love of many will grow cold.” This came to mind not as a pessimistic outlook, but a sobering thermometer gauge of healthiness. This verse doesn’t say suddenly turn cold in an instant, it says “will grow cold.” When things grow in a field, it is a slow occurrence, little by little, over time, beyond the ability of a passing observant eye to even notice the growth. Loving the lord God with all your heart, mind, body, soul; receiving and experiencing the Love he first has for us is our walk of faith. This exchange of love is what everything else lives as an expression of; this is the healthy root of a thing. If we hate our brothers, we will be made into liars.

Thank you for prayers for the body of Christ that her heart would be protected against a great offense affecting many.

Is my love for man/God growing in this season? or growing cold? Return to my first L O V E 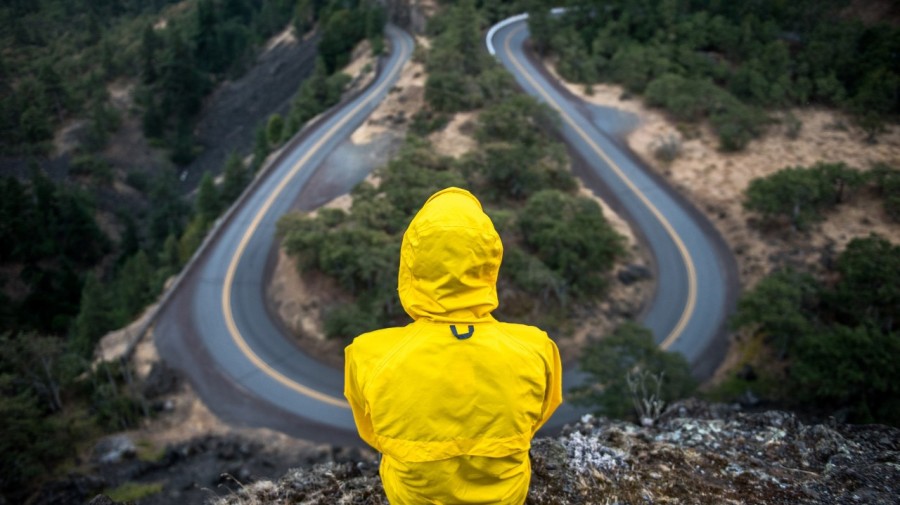 Let me give you a zoomed out perspective that may offer you someone hope during this time.

I never have answers, only inklings. The course of a world is being altered at this time before our very eyes. We no longer can see our future anymore clearly through the lens of where we’ve come from.

Everything is about relationship. The fastest advancing front of the kingdom in this hour is family, even helped in-part by COVID circumstances. Everything God does is unshakable and preservable. You are a living collection of a lifetime of experiences of love that came in so many forms and fashions. You have experienced kindness and have the ability to continue to give it without condition.

Despite any trouble around you, he is oh so kind, oh so near, oh so excited about you just as you are. He never postpones delighting in you. I hope you feel connection with him despite any lack of understanding or confusion about what’s going on around you. He is not cold or harsh, he is not hurting you, or abrasive.

Nothing that happens for the remainder of this year has not been foreseen by him. Nothing that happens in the next two months will catch God off-guard or cause him to come off kilter. He is firmly placed, unmovable, unshakeable. Not only is he not undeterred, he is expectant and confident. He has seen the end from the very beginning. He is so good at conducting the orchestra of time and humanity.

You are hedged in by blessing right now and beloved of the Lord. Trust is the road that will bring you to the resting place of peace.

These are a few thoughts that come to mind when thinking about what God has done for me in my life.  May it be an encouragement and blessing to you.  Oh yeah – don’t waste your time overly concerning yourself with what other people think of you.  It is not your responsibility nor does it matter beyond your upright heart before the father.  Acceptance or praise of man is not the bread that that gives life but rather the word of God.  Blessings! 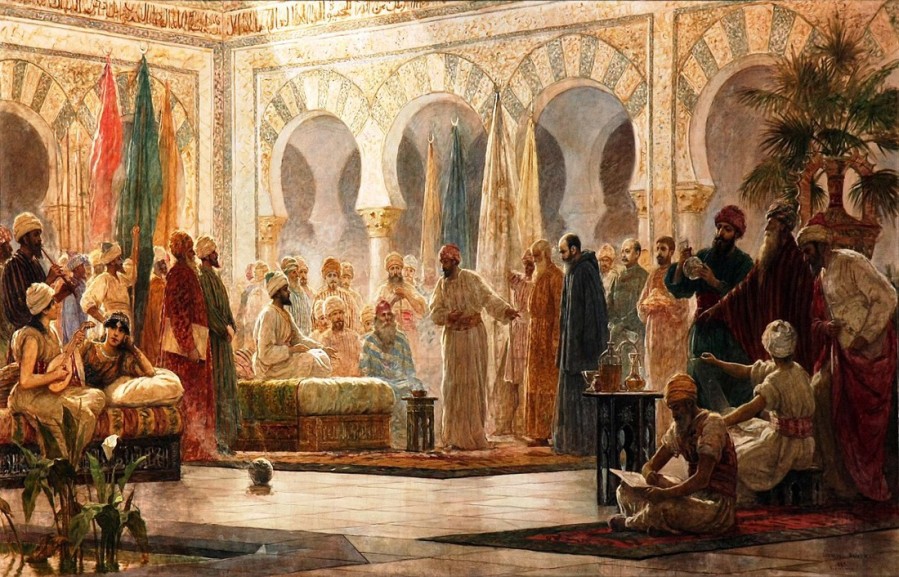 Are you familiar with the feeling of doing something you’d rather not do?  Are you familiar with the feeling of having to fulfill an obligation no one could pay you enough to fulfill?  Have you felt like the victim of your own barrage of thoughts that are zapping your energy?  These are tiny of glimpses of slavery and are foreign to your true self.  You, in essence, are created to live without any other king but you and your God as the best of friends basking in the glorious responsibility of true freedom.

There’s a man named Joshua in the bible, torah, and koran who is Moses’ right hand man while the whole clan of Israelites have just been divinely freed from slavery in Egypt for 430 years.  We are introduced to Joshua in the desert after their release and we see him believe God when few others did, in the tent of meeting with Moses.  We are introduced to him as a free man, but Joshua too, grew up as a slave.  Just like every other short-sighted, fear-based Israelite who couldn’t believe in God’s goodness beyond their own past experiences, Joshua grew up a slave.  However this man, unlike Moses and almost all Israelites, did cross over in to the promised land.  Joshua was able lead others that had only tasted freedom into God’s promises, despite having grown up in a culture of slavery.

We often eliminate ourselves for so many things.  We look back at our lives and say, “But I’ve done this, or this happened to me, or I endured this,” and we have these road blocks in our minds to believing our own happiness, our own strength, our own victory.  We tolerate slavery in little ways, we endure being emotionally or mentally kept into places we want to leave, but why?  Joshua is a man that had every excuse like everyone around him had to stay in his slave mentality.  All of his peers.  Comparison.  Justification.  Do you see how we’ve been treated?  Do you see what we’ve been through?  But he carried no excuses in his soul to not believing God was everything he imagined he could be and more.  You see God never joins in slavery with us.  Even as Christ in flesh, Jesus was not a slave to anything.  God never tolerated being pushed around.  It’s not who you are even if its where you’ve come from.

Joshua, the slave who acted like a king.  The man who had slavery as the norm in his culture of origin.  But he spent time with the never-slave God.  The free God who spoke, interacted, and existed without being forced to be or do anything but who lives as love and calls us to the glorious freedom of the same.  Your origins are free of all slavery.

Moses!  Of course Moses was chosen to lead the exodus, he grew up in the kings house, he experienced the kings freedom, he saw the world from the perspective of ruling since birth.  But the one who led the people into the land of inheritance, Joshua, was the one born a slave who believed God enough that he became a king in his inner man.  By that I am inspired.

Maybe Joshua was given the command of being courageous because he doubted.  Maybe was given the command of being strong because he was familiar with feeling weak.  “Be in my likeness,” God was inviting Joshua, “You don’t have to stay in the likeness you’ve come from or see being displayed around you.  Listen to me, I’ve invited you, come and lead in what it feels it feels like to be free.”