Finally finished. To the future and beyond. This is done. Will be handed off tomorrow. God bless everybody. #happycreativity #happycreation #happyreign #sunflowers #hummingbirds #yellow #bright #cheerful #painting #originalartwork
Probably day ten or eleven. Sometimes life happens and creativity gets interrupted. Today, the painting continues. During this busy season, I only remember I’m a painter when there’s a brush in my hand. Happy Fall! #artcollective #paintingstudio #professionalhobby #soundandcolorgohandinhand #ilovemyhusband #hemakeslifemiraculous #livinginlove
Thanks @jessicajoy29 for reading our book and giving this shout out. I’m so glad the words on the page have impacted you positively in some way! I was just rereading the wonderful love story god wrote for our lives @joelreckless again this morning! Also thanks to my editor @sarascribe for her investment in this book. It is still available on Amazon or find more about it/us on our website in the link in my bio. #godisbiggerthanourfears #happyreign #aloveworthwaitingfor
Day Six. Trying to finish before Joel comes home in a week. Unlikely but I'm trying. #creativeprocess #paintinginprogress #sunflowers #acrylicpainting #happyreign
Day four and a half. Lots of petals... #happyreign #sunflowers #oringalartwork #artistinstudio #painting #comissionartwork #acrylic
Day Three. #happyreign #originalartwork #acrylicpainting #expression #hummingbird #comissionartwork 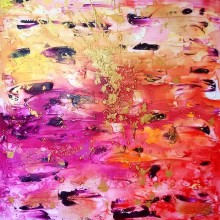 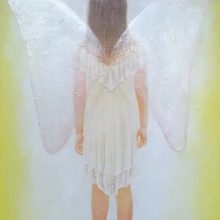 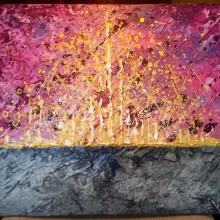 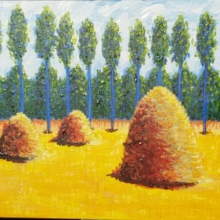 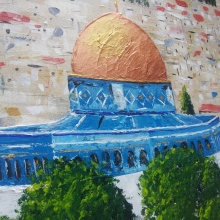 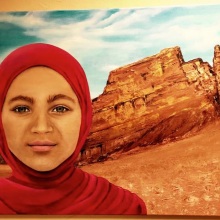 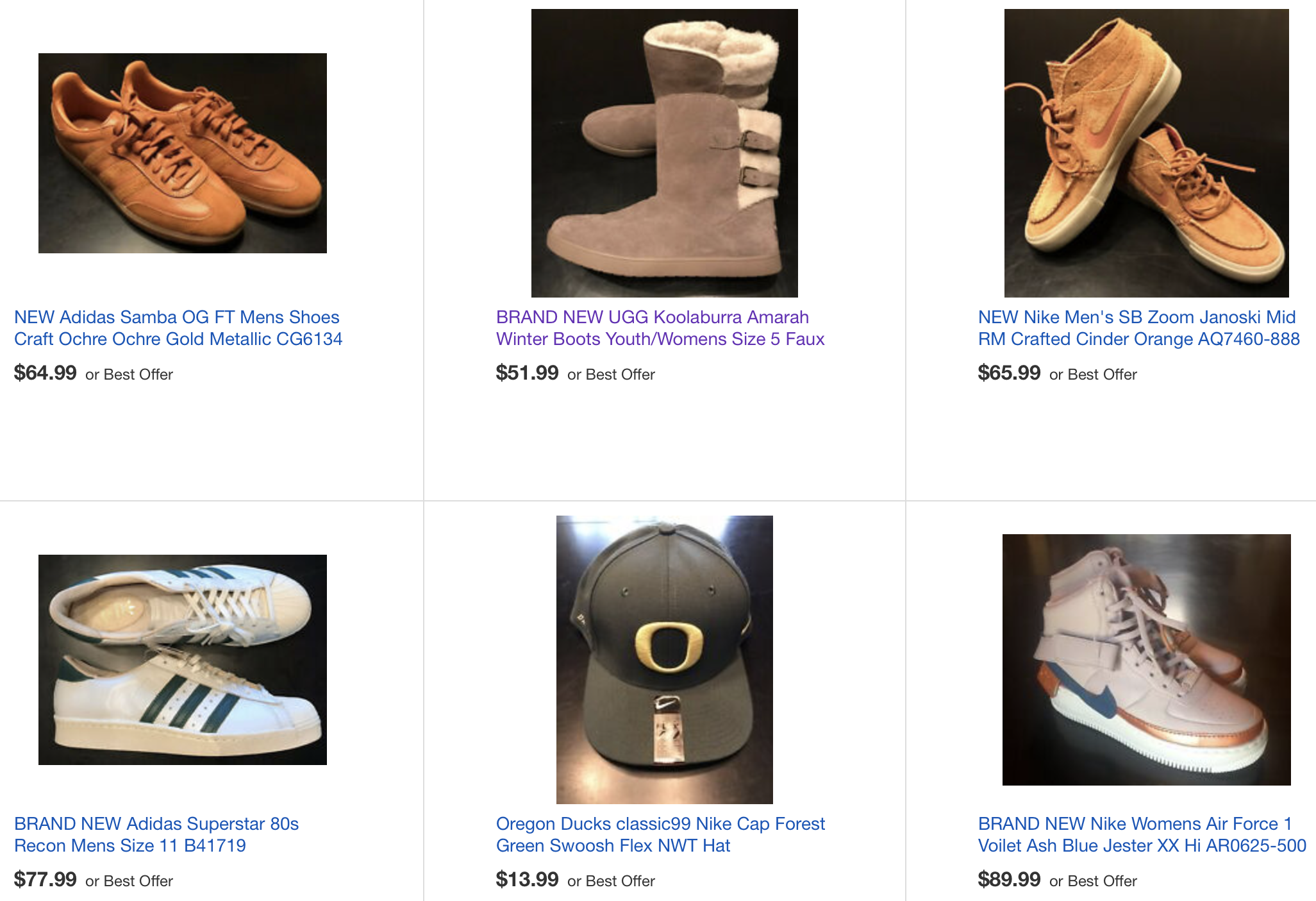 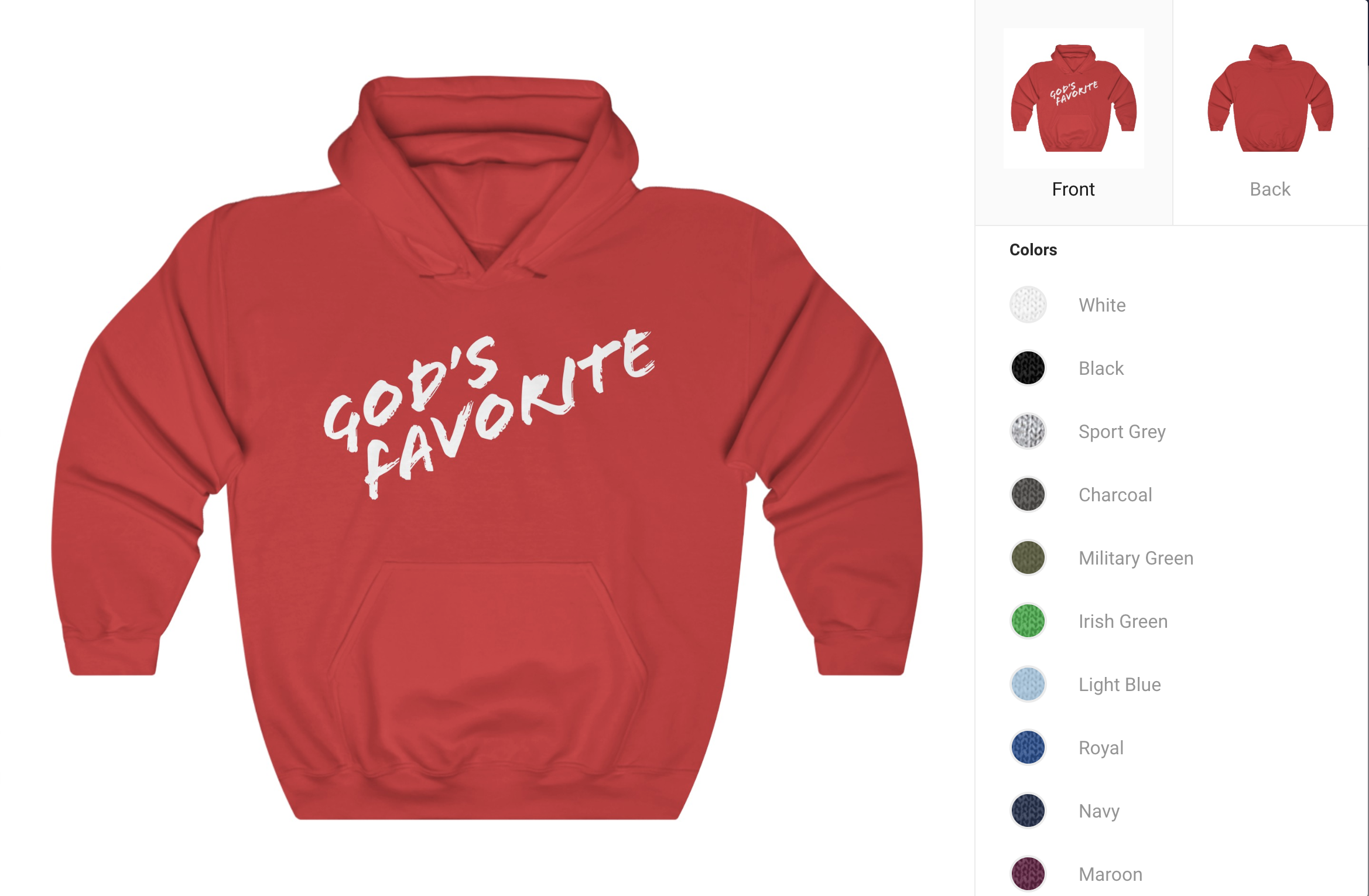 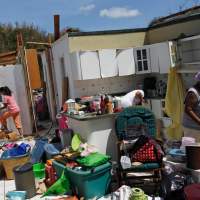 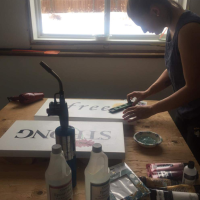 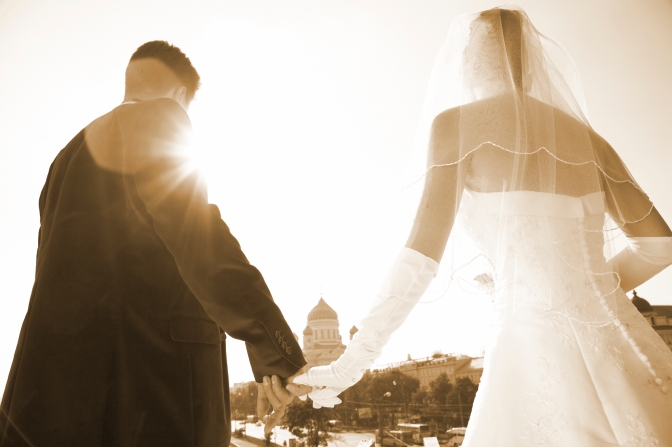 I just wanted to share an encouraging story about divorce; not that divorce is encouraging but what can happen with anything in God’s hands.

My childhood, from my perspective, was a rough one.  Not that I didn’t have an abundance of things, opportunities, and food, but that I had a first row seat in watching my parents fall out of love with one another.  And if anyone’s ever experienced this you know sometimes, well rarely is it a smooth road.  Unfortunately this was my first exposure to what it means to be part of a family.  I think my siblings and I grew in our abilities to stay out of the way, or at least we were trying to.

This did not continue forever and after attempted investments by both parties, they decided to take different paths.  Both, I am assuming grew through this relationship of their lives in more than just becoming unhappy, they learned more about themselves, learned what doesn’t work in marriage, and also became parents.  I learned later that during these hard relational times of my childhood, God was carrying us through it all, even though my memories didn’t recognize him in the same way until late.

My siblings and I, now older and equipped with very thick skins in life, began to see very different people through their new separate grieving processes during our teenage years.  I met a father I had–in a relational way–never felt like I had met before and a mother who spent a lot of time in her room.  This was a season of life and even here, when seeds are not visible above the ground, God was growing new things in the soil below the ground.  Even the winter, after things appear to die, serves a purpose.

After this season would come me watching both of my parents dare to give their hearts to another and fall in love again.  Granted it was through the eyes of an angry, resentful teenager that I watched, but that season too for me passed and I grew up and I began to witness healthy communication, support, enjoyment, laughter, safety, forgiveness, and I began to have two marriages, two places I called my family.

God weaved newness in spouses for each of my parents that I had known my whole life, people whom I already trusted and already knew me too.  I think that for my experience, growing up in a household of divorce-I don’t know if the two are related-but I think there was some reconciliation that needed to happen with myself.  Like the kids go through a divorce with themselves inside when they live in an environment of rejection that bears fruit in divorce.  Like they need permission to fall in love with themselves again, if that makes sense.  Maybe it was just me.

I remember the sprouts of new life after the separation, feeling new real expressed affection first time, the asking of forgiveness by a parent the first time, the ending of yelling in communication the first time, peace, love, and enjoyment springing up from the ground of what I had known as family that had died.

I am writing this piece not to grieve but to celebrate.  I am celebrating the stories God has written in the life of my parents.  Each are people that I now know and am proud to call my parents.  They both are experiencing love and growing in love on a daily basis.  I am a witness not to one healthy marriage, but two.  And now my own.

Joel and I, the day–without trying or planning–the day we ended up signing our official marriage license, which wasn’t the beautiful day we got married on Malta, which was our real wedding, in my eyes, our word before God is more real than our pen before a government, but that day happened to land on the anniversary of my parents.  I wouldn’t have even known it was that day, but they did.

And God in his goodness, overcame every heartache, every hurt, every pain, and every rejection in the life he has been showing me and calling me into and redeemed all those moments in the overcoming of my marrying Joel.  I said yes to everything that I trusted that God said was good about this idea of his called marriage and I trusted him to be faithful to his word of inviting me into it.  God has redeemed this sad story of my childhood experience of family by restoring my own, and I am writing today, in tears now, to share about his goodness, his faithfulness, and his redemption–even in the face of divorce.  He has made all things new. 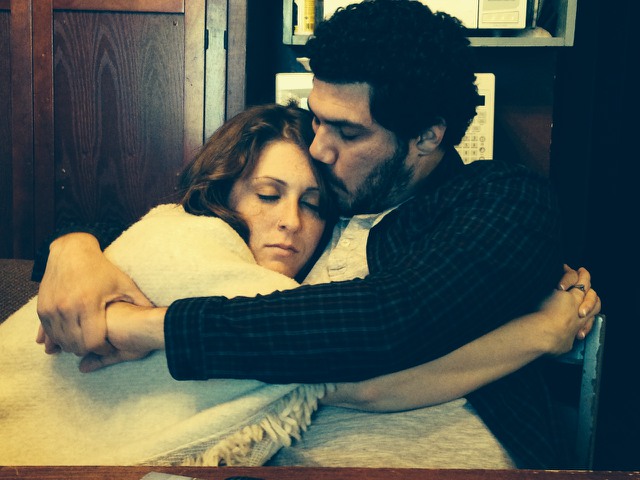 One thought on “My expereince with Divorce”